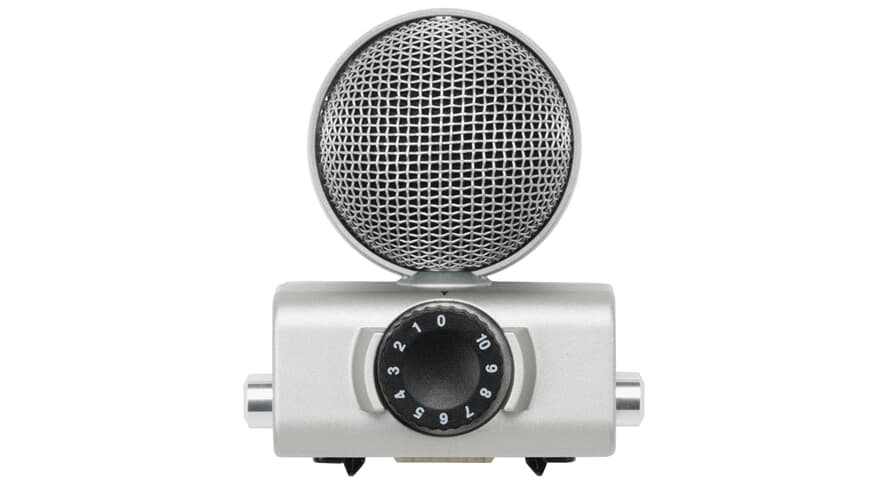 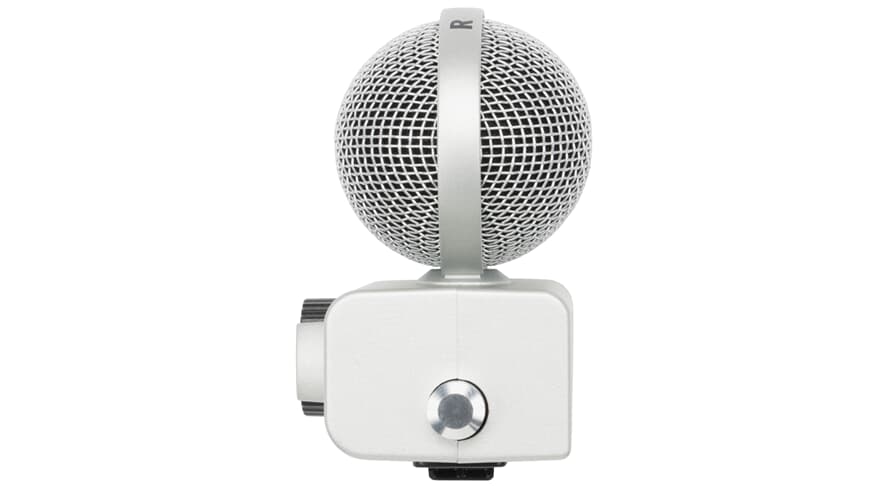 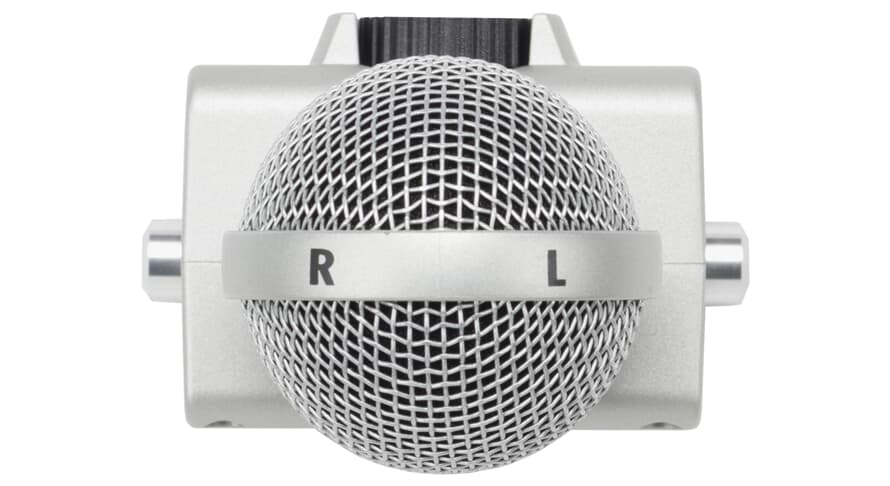 109.00 €
plus VAT.plus shipping and handling
Remove item comparison To the article comparison
Questions about the article
MS (“Mid-Side”) recording: an incredible technique that allows you to actually adjust the width of the stereo image after it has been recorded, making it especially useful for film, video and television projects. Sound like magic? Read on.

The basic concept behind MS recording is that the Mid microphone picks up signal coming from the center, while the Side microphone creates ambience and directionality by adding or subtracting information from either side.

The Mid-Side technique works well whenever you need a variable amount of room sound. It can also be used for studio recording, and its convenience and flexibility make it a good option for rehearsal and live concert recording as well. Another benefit is that it provides total mono compatibility, making it an excellent choice for stereo recordings that may eventually be played back in mono, such as TV broadcasts.